MMTH is an instrumental rock-band from the upper north-west of Germany, near the north sea-coast.

The four-piece first met in April 2016 and immediately started writing own material. Leaving out the vocals hasn`t been a plan at first, but felt absolutely right. The only approach was to score music that they all like.

Home base for all activites is a garage in Aurich, Ostfriesland which transformed into to a small comfy recording studio (http://www.dickfehler-studio.de) by their drummer Hanno.
The band recorded and mixed their debut-album there during the summer of 2017 and self-released it on limited MC, CD and digital. It`s called ‚Paternoster’, features nine songs and has a running time of nearly 60 minutes.

MMTH received almost only good reviews for their first full-length. It also was selected as ‚Demo of the month’ in the german print-magazine VISIONS.
The band was also voted as one of the 10 best new acts by Post-Rock listeners from all around the globe in the years-end-poll of the online-magazine Arctic Drones and facebook-site ‚Post-rock’.
In the beginning of 2018 ‚Paternoster’ was also released on all common digital music-stores and streaming-plattforms.

When it comes to live concerts, the band mostly played shows in Germany , but also in Den Haag and Groningen, NL. They opened up for scene-grandeurs like Rosetta, Public Service Broadcasting, Briqueville, Hemelbestormer, Spoiwo or Appalaches.

In April 2019 they played a short tour with their friends in The Clouds Will Clear from Frankfurt, which led them to Hamburg, Berlin and Leipzig for instance.

No further shows planned for the moment. 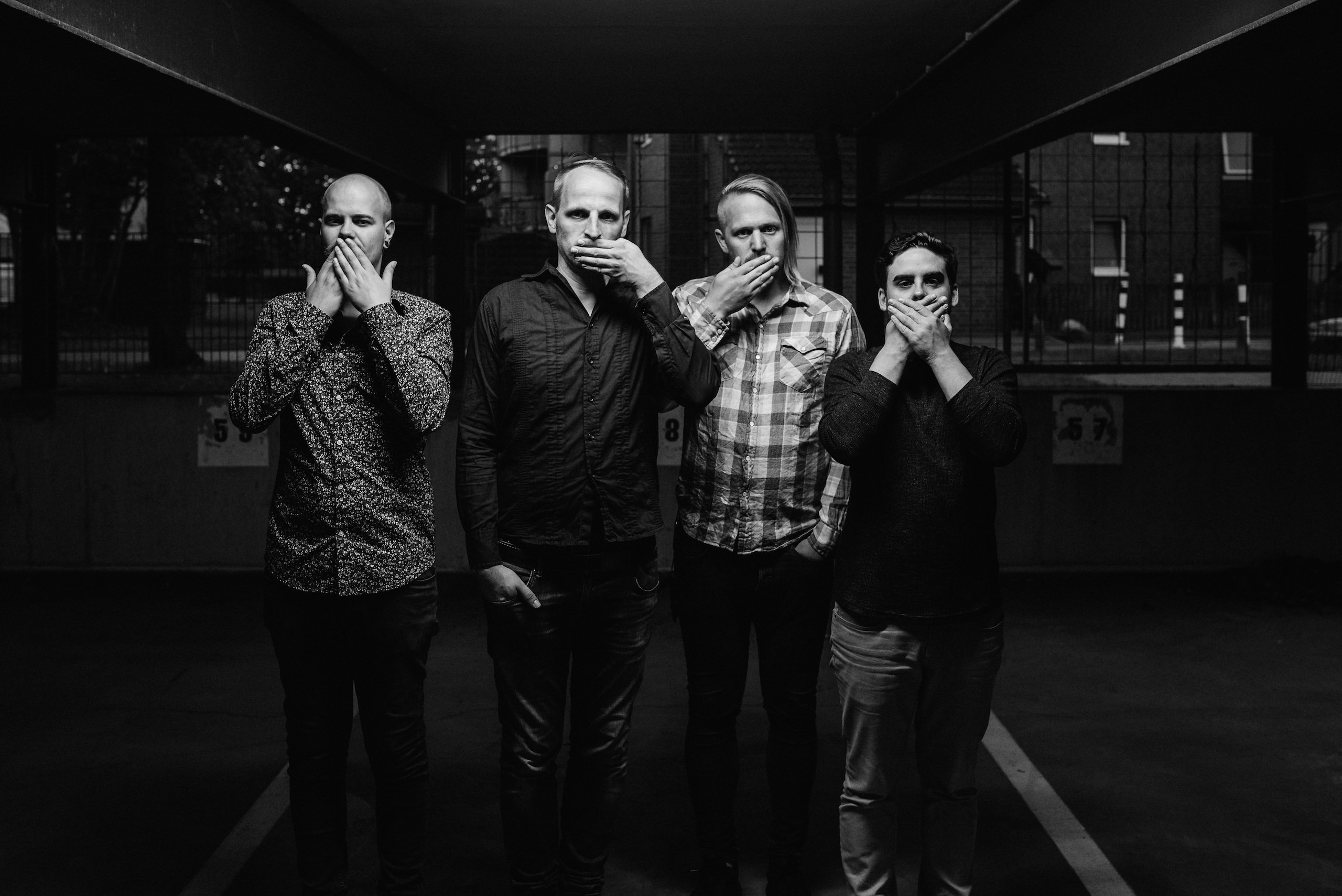